How The Daily Mile Can Help Reduce Stress Among Pupils 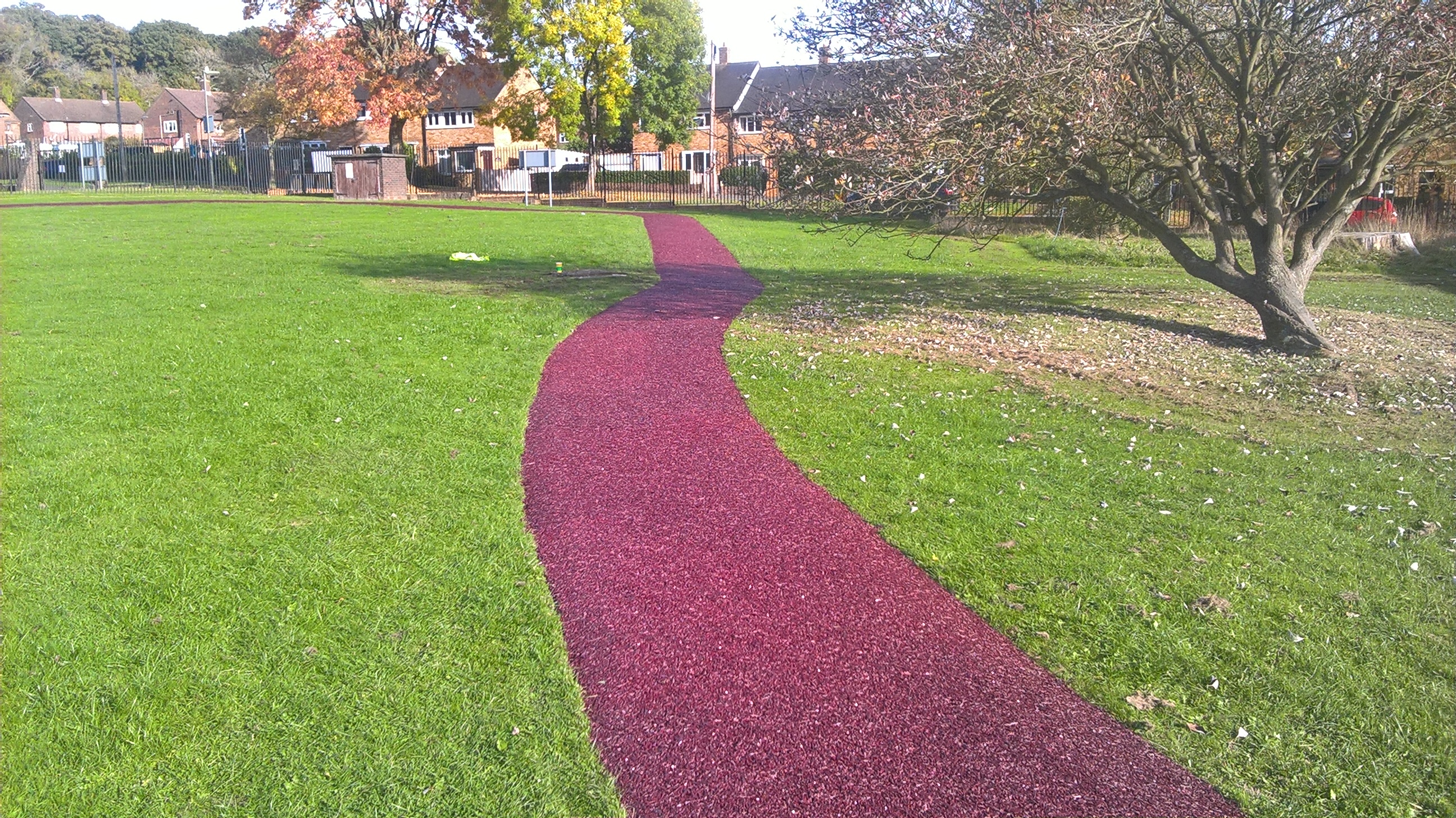 Over the past few years, it has become widely accepted that schools need to focus not just on pupil’s academic progress but also on their mental wellbeing.

Only last month, there were suggestions that every UK school should have ‘stress dog.’ While the idea of a school dog would no doubt be highly popular with children, the practicalities for school staff leave a lot to be desired.

So, given the lack of time and resources facing teachers, what can be realistically be introduced to reduce stress levels among pupils?

The answer can be found in a single word: running.

How Running Can Help Pupils:

Research from the University of Essex found that 90% of people found their sense of wellbeing increased after being active outdoors, with many mental health charities promoting the benefits of regular exercise. Running, in particular, is known to offer a “runners high” – a feeling of happiness and wellness that can happen at different points for different people during a run.

Running can also help people to talk about their problems “It’s known as motion therapy or dynamic running therapy,” explains Andy Lane, professor of sports psychology at the University of Wolverhampton. “The studies show that when people are moving they are more likely to disclose thoughts and feelings. It’s partly the brain chemicals being stimulated by exercise, and possibly because running side-by-side with no eye contact makes it easier to share.”

Make Running As Stress-Free As Possible With The Daily Mile

In an age of constant comparisons and the social media-fuelled belief that you should be “perfect” at all times, the idea of competitive running can be off-putting to pupils, especially those with low self-esteem.

That’s why initiatives such as The Daily Mile can help.

As The Daily Mile is incorporated as part of the daily routine, rather than a sports club or PE lesson it can reduce the competitive feelings surrounding running and the fears/disillusionments competitive sports can harbour in those with low self-esteem.

Running without a set ‘goal’ in terms of distance or who finished first can allow children to develop a healthy attitude toward exercise and celebrate individual gains rather than comparing their performance to their peers.

We’ve long supported The Daily Mile because of its inclusive nature and the benefits it can bring to pupils and schools as a whole. As such we’ve rounded up all of the key facts you need to know about the initiative, which you can find here.

If you’ve been considering starting The Daily Mile but are worried about running over grass, our team can advise you on the best type of track and carry out free site surveys. 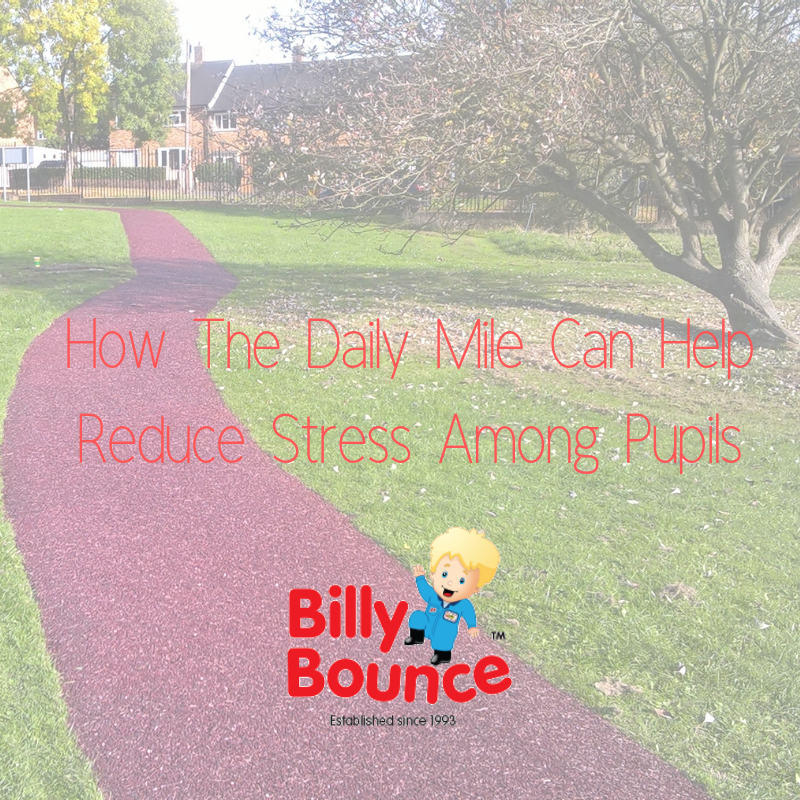