Skip to content
Previous Next
Are School Sports The Key For Future Career Success?

Are School Sports The Key For Future Career Success?

As we celebrate International Women’s Day, it’s important to look back and celebrate all of the achievements so far. However all around the world there is still work to be done.

Here in the UK, the fact many girls suffer from low levels of confidence has been much reported in the media, with speculation about the cause being rife. Many argue that the increasing use of social media and screen time are to blame, with research conducted by the API showing a link between screen time and decreased levels of activity among children.

When discussing the issue of low confidence in school aged girls there is one key question we must ask – how can we install confidence to future generations of girls, and restore confidence in the current generation?

Whilst it may not address all of the issues, using sport to build confidence in school aged girls can help.

How Using Sport To Build Confidence Can Help Girls

Sports can be used to build resilience in young girls, by allowing them experience a sense of failure or a setback, before preserving to accomplish a goal.

For example, a school’s netball team may lose one match but by practising and persevering they may win the next.  Learning that they can overcome obstacles can help foster a sense of self-belief and ultimately confidence.

Team sports such as football, can also help pupils to gain confidence in their social skills. Organised sports can give children who may be shy in the classroom or free play spaces, a ‘role’ that in turn helps them to engage more often and eventually more confidently with their peers.

Partaking in sport regularly can also reduce the focus on appearance alone. By working towards targets such as personal bests or league positions it can serve as a reminder that human bodies are meant for so much more than looking pretty. With social media more popular than ever among school aged children, using sport to take away the emphasis on looks can be a real life example of the #StrongNotSkinny and #FitNotThin movements.

Some studies also suggest that regular sport in childhood can help girls later on in their careers. One study suggests that 80% of senior women business leaders regularly played sports whilst growing up, with the majority of female executives believing that it made them more disciplined, resilient and competitive throughout their work life.

How To Optimise Your School’s Sports Offering

Before investing in sports resources for your school, it’s important to think carefully about how it will be used. If possible choose something that can have many different purposes.

For example a running track could be used both for athletics during sports clubs or P.E classes and more also generally for The Daily Mile. Alternatively a MUGA (or Multi-Use Game Area) can be a great option. Many incorporate different line markings or colours so the area can be used for multiple sports such as football and netball, whilst acting as a play area at break time.

Once your school has formed its sports teams, don’t stop there. If there are more children interested than there are team places, try to create B, C or even D divisions – even if they are only playing against other children in the same school or year group, any regular exercise can help grow their confidence,

If you’re thinking about investing in a running track or MUGA, our team of experts are on hand to offer advice and free site surveys – so don’t hesitate to get in touch! 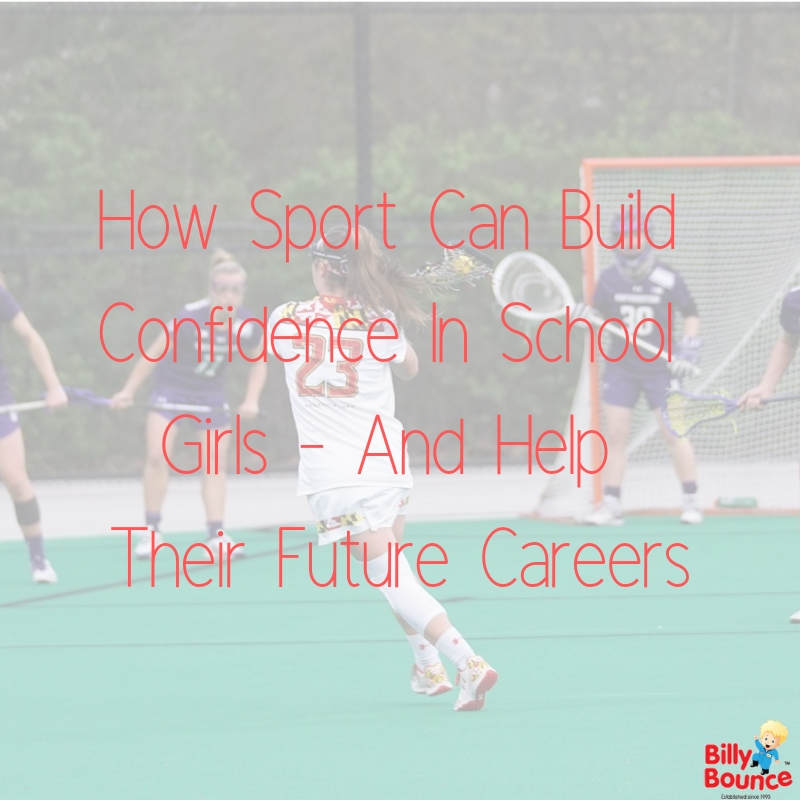