Skip to content
Previous Next
What Is The PE & Sports Premium?

What Is The PE & Sports Premium? 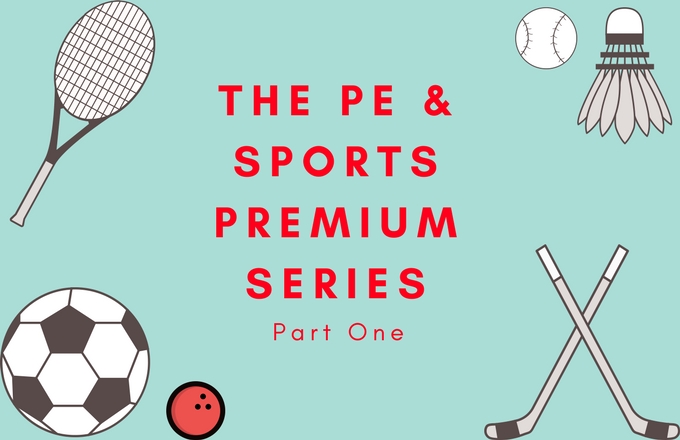 Over the past twelve months school budgets have been a hot topic of debate, with stories such as school weeks being shortened and pleas to parents becoming regular tabloid headlines.

As school staff members grapple with how to make their budgets stretch as far as possible, there has at least been one silver lining – The PE & Sports Premium.

So what exactly is it?

The PE & Sports Premium is funding available from the Department for Education and Educational and Skills Funding Agency and is available to general hospitals and schools including:

Sadly nursery schools, studio schools and university technical colleges are not eligible for the funding. Neither are independent schools – unless they are a non-maintained school as mentioned above.

The last round of funding was made available in 2017, with the next round being released in April 2018. It is part of series of DofE programmes that aim to improve healthy lifestyles among school pupils and tackle the threat of childhood obesity.

Where is the money coming from?

In a time of austerity, it’s easy to wonder where the money behind the extra funding has come from, however Public Health Minister Steve Brine has explained it will come from the soft drinks industry levy – also known as the controversial ‘sugar tax.’ Robert Goodwill, Minister for Children and Families explained “We want to make sure that all children have a healthy and active lifestyle and it is vital we encourage this is the classrooms.”

Overall the funding for PE has increased from £160 million (with each school receiving a flat rate of £8,000 plus £5 for every pupil) to £320 million – and a new formula for allocating the money.

How did the PE & Sports Premium start?

In 2013 the government announced it would provide an extra £150 million per annum for schools – however the money had to be used for PE. The funding was then extended, before David Cameron announced in 2014 that the government would commit to funding the PE and Sports Premium until 2020.

In 2015 the level of funding stagnated, remaining the same as previous years. Then in 2016 George Osborne made another announcement on the matter – the soft drinks industry levy would be used to double the amount of funding available.

This is the first post in a series looking at the PE & Sports Premium and how schools can make the most of it. To keep up to date, follow us on social media or if you have a question about developing your outdoor space contact our team.